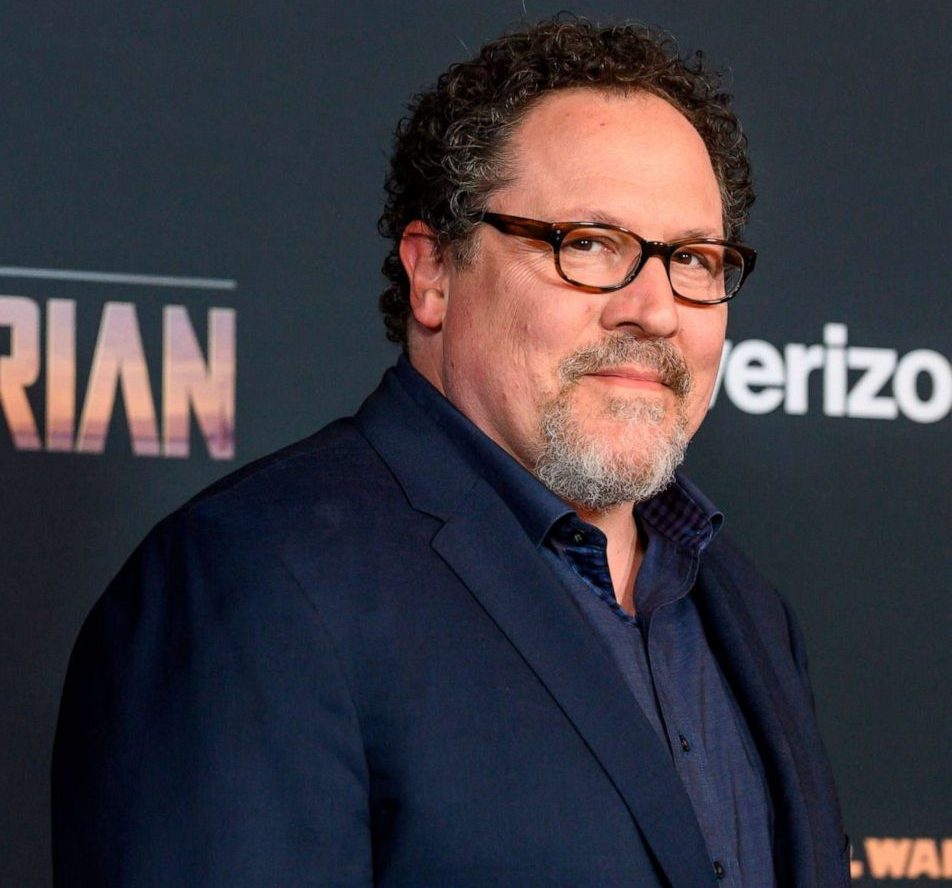 Dictor and Actor Jon Favreau who kicked off marvel’s journey with “Iron Man” and later directed a few other Marvel movies, was not in favor of killing the fan-beloved Mr.Stark.

Related: These Actresses are always Needlessly Sexualized in Movies

Jon directed “Iron Man” and stars as Happy Hogan in the MCU.

After reading the script of Avengers: Endgame, He was like “Are you guys really going to kill Iron Man? It’s gonna devastate people, and you don’t want them, you know, walking out of the theater and into traffic.”

‘We did it anyway’, revealed Russo Brothers

A few of his other fellow screenwriters were also not in support of Sacrifying Tony to save the world from Thanos.

In a video interview with Vanity Fair, The Russo brothers revealed that they had to convince him to let the hero rest finally.

The fan-favorite superhero finally had to go even though Jon Favreau did his best to avoid it.

20 Beyond Imagination Hollywood Movies You Should Watch Before You Die!

Only a few movies are capable of driving you completely to their world. Thi
READ MORE

Actress Who Were Needlessly Hyper Sexualized in Movies

Over-sexualizing feminine ???? characters is not a new thing. It has been a
READ MORE

5 Reasons: Why Star-Lord Was Fat in Infinity War [Chris Pratt]

I don’t know whether you noticed that or not, but if you compared Guardians
READ MORE

Is Thor Older Than Loki? – Confusing Plot of Ragnarok

Asgardians age very differently than humans. What could be one thousand yea
READ MORE

Which space movie was made in 1992? It’s getting very popular on the intern
READ MORE

Where does Attack on Titan Take Place?

Before answering the big question Where does Attack on Titan Take Place? Le
READ MORE

How old is Kakashi in Naruto and in Boruto? – Explained

Everyone knows Kakashi Hatake, honour to meet you. I too want to see who Ka
READ MORE

Flash Will Kill The SnyderVerse!- An End to Snyder’s Vision